Do You Know Who You Are Talking To?

Do You Know Who You Are Talking To?

Goal of this series:  That we, like the disciples, would learn how to pray from Jesus.

Who we’re talking to matters!

Any meaningful conversation (including prayer) involves both talking and listening to someone.

Key Question:  Who are you talking to….and more importantly, who are you listening to?

What Did Jesus Mean by “Our Father, who is in heaven?” Matthew 6:9

"Our Father” reflects the goodness of God.

“Who is in heaven” reflects the greatness of God.

How Did Jesus Describe “Our Father?”

John 3:16 “For God so loved the world that he gave his only Son, that whoever believes in him should not perish but have eternal life.”

“I don’t think anyone can grow unless he is loved exactly as he is now, appreciated for what he is rather than what he will be.”  Fred Rogers

Matthew 10:29-30 “Are not two sparrows sold for a penny? And not one of them will fall to the ground apart from your Father. But even the hairs of your head are all numbered.”

John 10:29  “My Father, who has given them to me, is greater than all, and no one is able to snatch them out of the Father’s hand.”

Matthew 26:52-53 “Then Jesus said to him, “Put your sword back into its place. For all who take the sword will perish by the sword. Do you think that I cannot appeal to my Father, and he will at once send me more than twelve legions of angels?”

Great power is always available at His disposal.

Matthew 26:39 & 42 “And going a little farther he fell on his face and prayed, saying, “My Father, if it be possible, let this cup pass from me; nevertheless, not as I will, but as you will.” Again, for the second time, he went away and prayed, “My Father, if this cannot pass unless I drink it, your will be done.”

Luke 10:21 “In that same hour he rejoiced in the Holy Spirit and said, “I thank you, Father, Lord of heaven and earth, that you have hidden these things from the wise and understanding and revealed them to little children; yes, Father, for such was your gracious will.”

A Good Picture of “Our Father”

The Father loved each son enough….

The prodigal son had to come to himself.  It was at that moment that he changed who he listened to.  That change of thinking was based on remembering the truth about his father.

But the wayward son had one thing wrong about his father.  His Father didn’t want another servant, He wanted a son.

Galatians 4:6-7 “And because you are sons, God has sent the Spirit of his Son into our hearts, crying, “Abba! Father!” 7So you are no longer a slave, but a son, and if a son, then an heir through God.”

What we believe about ourselves comes from someone’s voice.

Do you really know who you are listening to? 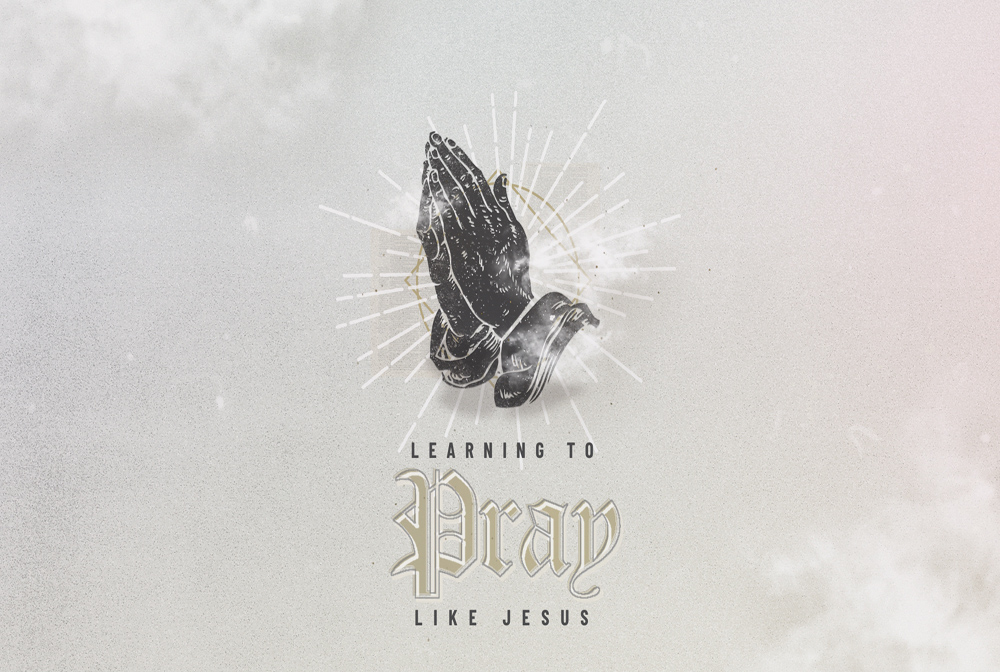 Protection: Lead Us Not; Deliver Us From

Confession: The Pathway to Cleansing