Learning to Deal with Criticism

Deal With It:
Learning To Deal With Criticism:
Nehemiah 4:1-5

Criticism has been called the act that always changes us.

For most of us, the question is not will I be criticized, but how will I respond to the criticism that will come into my life.

How To Deal With Criticism Constructively

1. Realize That Even Good People Get Criticized

“And the scribes who came down from Jerusalem were saying, “He is possessed by Beelzebul,” and “by the prince of demons he casts out the demons.” (Mark 3:22)

2. Understand The Difference Between Constructive And Destructive Criticism

“Better is open rebuke than hidden love. Faithful are the wounds of a friend; profuse are the kisses of an enemy.” (Proverbs 27:5–6)

3. Watch Your Own Attitude Toward The Critic

“For to this you have been called, because Christ also suffered for you, leaving you an example, so that you might follow in his steps. He committed no sin, neither was deceit found in his mouth. When he was reviled, he did not revile in return; when he suffered, he did not threaten, but continued entrusting himself to him who judges justly.” (1 Peter 2:21–23)

4. Don’t Take Yourself So Seriously

“Pride goes before destruction, and a haughty spirit before a fall.” (Proverbs 16:18)

Our problem is that we tend to take Ourselves way too seriously and God not seriously enough.

5. Focus On What Is True And Forget The Rest

“Whoever loves discipline loves knowledge, but he who hates reproof is stupid.” (Proverbs 12:1)

“Listen to advice and accept instruction, that you may gain wisdom in the future.” (Proverbs 19:20)

6. Wait For Time To Prove You Out

“But when he was accused by the chief priests and elders, he gave no answer. Then Pilate said to him, “Do you not hear how many things they testify against you?” (Matthew 27:12–13)

“I do the very best I can, I mean to keep going. If the end brings me out all right, then what is said against me won’t matter. If I am wrong, 10 angels swearing I was right won’t make a difference.” Abraham Lincoln

7. Prayerfully Discern When It Is Time To Answer The Criticism.

“And as Jesus reclined at table in the house, behold, many tax collectors and sinners came and were reclining with Jesus and his disciples. And when the Pharisees saw this, they said to his disciples, “Why does your teacher eat with tax collectors and sinners?” But when he heard it, he said, “Those who are well have no need of a physician, but those who are sick. Go and learn what this means: ‘I desire mercy, and not sacrifice.’ For I came not to call the righteous, but sinners.” (Matthew 9:10–13)

Focus on your Mission change your Mistakes

9. Decide who you are going to Please

“But with me it is a very small thing that I should be judged by you or by any human court. In fact, I do not even judge myself. For I am not aware of anything against myself, but I am not thereby acquitted. It is the Lord who judges me.” (1 Corinthians 4:3–4)

When Criticized, We Will Either Become Better Or Bitter

Which Will You Choose? 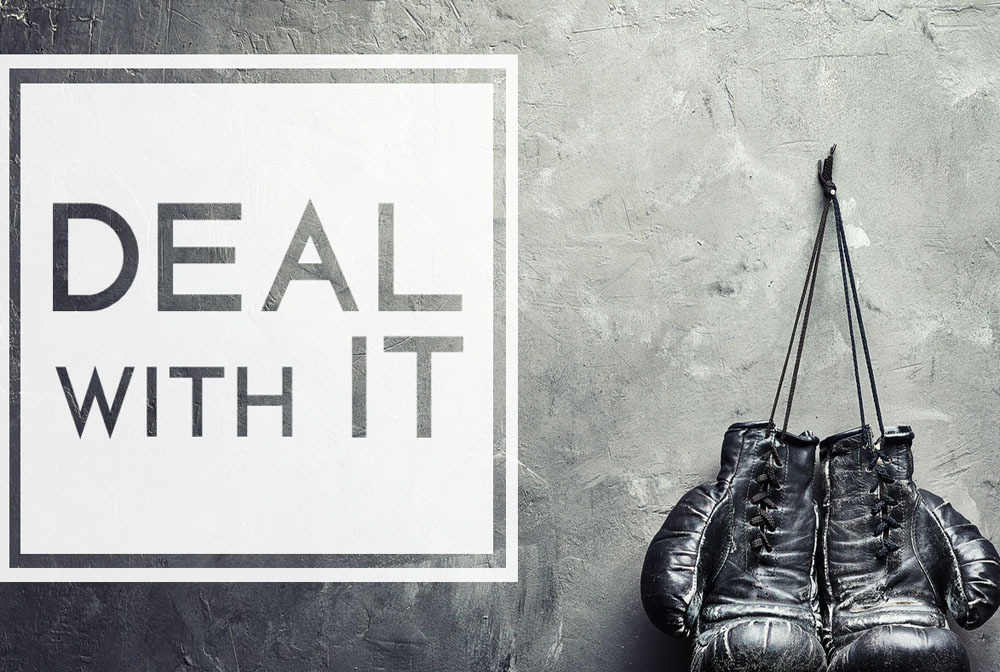 More in Deal With It

Learning to Deal with Pain

Learning to Deal with Fear

Learning to Deal with Stress